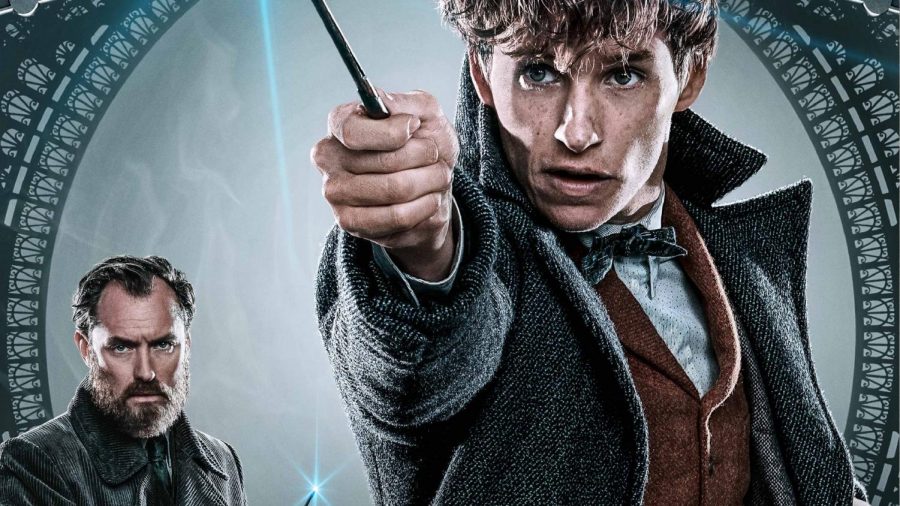 When it was announced that a new film series was joining the Harry Potter universe, people were ecstatic. Fantastic Beasts and Where to Find Them introduced us to Newt Scamander (Eddie Redmayne) a magizoologist, during his adventures in New York with disgraced auror Tina Goldstein (Katherine Waterston), her sister Queenie (Alison Sudol) and No-Maj/Muggle Jacob Kowalski (Dan Fogler). The end of the first movie concludes with the group crossing paths with one of the most dangerous dark wizards of all time, Gellert Grindelwald (Johnny Depp).

The second movie, The Crimes of Grindewald, picks up where the first left off, with Newt taking care of his creatures until his friends, and Tina, stumble back into his life as they battle the dark forces in attempt to locate the now missing Credence (Ezra Miller), a character with tremendous, but uncontrolled power. While the movie failed to meet box office expectations, J.K. Rowling’s second installment story provides a viewing spectacle rooted in plot and character development.

The thing that impressed me the most about this movie was the scale of the story. It expanded the European wizarding community beyond the United Kingdom with impressive, large, and often colorful set, along with colorful twenties costumes. It also makes you fully realize the stakes of Grindelwald’s rise to power. He is charming; he is persuasive; he is ruthless in a way even Voldemort wasn’t. Johnny Depp, whose casting has been widely criticized, really shines in the role, creating a character based in deceptive charm and merciless intent.

The cinematography and effects where flawless and fit in with the magical aesthetic and tone of the movie, while also providing us with glimpses of creatures and magic we have never encountered before. The story was entertaining and grand in scope, but, at times, it felt as though too much was going on at times. I loved all of the reference to the past Harry Potter films, but audience members new to the franchise will struggle to keep up. All of the actors turned in great performances and helped the story stay engaging, with the highlights being Jude Law as a young Dumbledore, and Zoe Kravitz as Leta Lestrange.

Under the performances of the actors was the amazing music. The new themes fit the tone of the new franchise and the reuse of recognizable wizarding world themes worked very well. The moment that Hedwig’s Theme plays as we see Hogwarts again was just breathtaking and surprisingly emotional. The revelations at the end of this movie left me dumbfounded and longing for the next installment of the series.