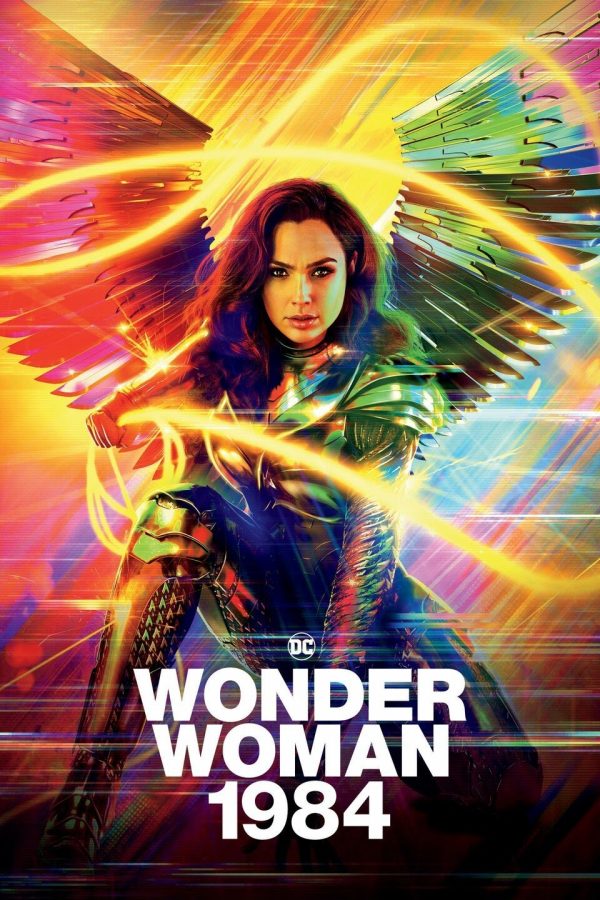 It’s the 1980s, and Diana Prince (aka Wonder Woman) lives a regular life, occasionally intervening to save people. She maintains a low profile, working at the Smithsonian in Washington DC. However, when a strange artifact that grants a wish to its beholder appears, it’s up to Diana to take on Maxwell Lord and the Cheetah, and save the world again.

This is the premise of DC’s latest installment of its Wonder Woman series. Unfortunately, a magic item that grants everyone’s true wishes for a price feels a little overdone and seems a little cheap as the backbone of a major motion picture.

Sure, Wonder Woman 1984 is a fun, escapist movie that people can enjoy. But as a sequel, when compared to the preceding film, it falls short expectations. Gal Gadot and the rest of the cast embody their characters perfectly, but the poor world-building and messy plot disappoints its viewers.  And the anti-climatic, cliched ending almost feels  Hallmark Channel-worthy. Overall, the movie simply fell flat.

Also, while World War I was an integral part of the first Wonder Woman movie that grounded the film with some historical relevance, WW84 just felt like that it was a Wonder Woman movie that happened to take place in the 80s. (Although, I did like all of Diana’s outfits.) The 1980s retro feel did nothing to overcome an underdeveloped plot that never expanded on what Diana was doing for the past years and juggled too many “big ideas” of honesty and love.

Steve’s return to the living felt rushed and ended before it even started. It was confusing and quite simply a simplistic attempt to manipulate the audience into a superficial emotional connection with the characters. We all know that superhero movies all end with a final fight scene and Wonder Woman 1984 is no different. However, the inevitable showdown with Cheetah lacked the intensity necessary to keep it from becoming cliche.

While Wonder Woman 1984 did have some redeeming qualities, it just didn’t live up the sequel it could, and probably should, have been.