The Mandalorian: The good, the bad, and the ugly 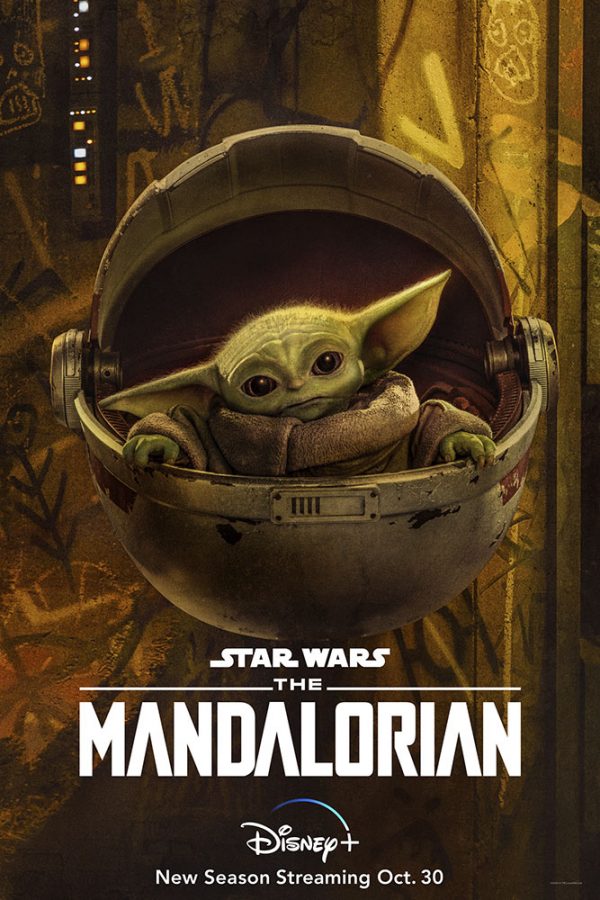 The Mandalorian’s first episode was released November 19, 2019. Since then, two eight episode seasons have aired to create a 16 chapter story. Overall, the show has been surprisingly polarizing and viewers have very strong opinions on all ends of the spectrum.

The show definitely has quite a few episodes which feel  a lot like “filler” episodes. On occasion, such scenes have their place, but this show only features eight episodes per season. The proportion of filler scenes to scenes that advance the narrative is too high. Some of the fight scenes lasted a few minutes longer than they had to as well, blunting the impact of some dramatic scenes. Less is often more; there were a number of episodes that would have been significantly better had they been shorter.

The plot and dialogue of the show left something to be desired. Yet, the style and purpose of this show was to mimic that of a western, and part of its aesthetic is meant to be relatively simplistic. There are a few loose threads connecting some episodes together, however, and most of those threads lie in the character Grogu/Baby Yoda/The Child. Season one followed Mando’s journey in finding and keeping the being safe, and Season two focused on his mission to return the creature to the Jedi. Despite these overarching themes, the episodes were still very disjointed, which, in and of itself, is not an issue. However, the character development and the mini-plots within these episodes fell short.

The Mandalorian starts out able to fight, and he ends with the same fighting ability. Mando does not learn much on the way, and most of these conflicts never have a profound effect on his character during this season’s story arc.  His character remains static. Like filler episodes, static characters have their place… but not as the main character of a series. I am expect some character development in season three, and will be sorely disappointed if I don’t get it. Hints of such growth are provided near the end of this season. He breaks the rules of the “ancient way,” something unfathomable to him prior to the events of the series. Unfortunately, this very key character detail is just brushed to the side and never mentioned again, giving the moment less attention than it really deserved. This was such a startling change in Mando’s otherwise flat character that it should have been treated with more care and emphasis. There is an opportunity, however, to take this ineffective sequence and use it as a springboard for more development in future seasons. It would add a new dimension to the series.

Some called the plots predictable, but I don’t mind. Even the original Star Wars movies and comics follow a very predictable plot line: the Hero’s Journey and the monomyth. It’s not necessarily bad to follow an archetype, but even I would have enjoyed a few more plot twists. Because they are following plotlines that have been done before, readers and viewers begin to expect certain things. These expectations make it easier to throw in a surprise event or twist villains without making anything seem forced. I respect the creator’s creative choices not to do so, but it’s a missed opportunity, and there comes a point where the predictability feels lazy. The same thing can be said for the dialogue. The creators were going for a spaghetti-western feel, like a comic book brought to life on the screen. Naturally, this comes with simple dialogue. But I would have preferred some deeper lines of dialogue throughout the show. Just something a little more interesting to pique my interest. The show lacks the emotion that comes with a compelling plot-line and convincing characters. Adding in fan favorite characters to spark interest in an audience can only take a show so far.

Many viewers don’t watch the Mandalorian for the characters or the plot, two key components to a well-loved story. Fans love the show because it’s Star Wars. Despite my critiques of the show, I must admit that I did enjoy it–partly because it is another Star Wars story. Each planet Mando and friends visit look vastly different from the others, and these stunning visuals added life to the series where other elements could not. Where the plots and characters fell flat, the world-building excelled. You never know what planet he will end up on next. The variety of visuals highlights the variety and diversity of the worlds in the Star Wars universe which have never been explored before. This provides fun twists that we don’t see in facets of the production.

The show feels like an authentic extension of the Star Wars franchise. It seems to fit naturally among other existing elements of the Universe, even tying some things together. Fan favorites like Ashoka Tano, Bo Katan, Moff Gideon, the Darksaber, Bobba Fett, Luke Skywalker, and the planet Tython are just a few elements from other Star Wars canon that have been incorporated into the series. The Mandalorian serves as a bridge between the live-action and animated sides of Star Wars, and these connections have been rewarding to see. Too often, unfortunately, big franchises begin to put out shows and movies just for the sake of putting out more shows and movies.

While I can’t ignore the possibility that Disney might do the same thing with Star Wars, I can confidently say that I feel The Mandalorian feels authentic enough that it has a natural place in the Star Wars universe. However, that does not completely excuse the thin plot and minimal character development.